Visiting Colmar is an essential stopover during your stay in Alsace.

Take the time to discover a city full of charm in the heart of Alsace.

Renaissance style, this building dating from 1609, is the pride of Colmar residents. It owes its name to the 106 sculpted heads that adorn the facade. It has been listed as a historical monument since 1898.

The Church, an emblematic place of worship in Colmar, underwent a long period of construction, spread out between the 13th and 14th centuries. It reflects the austerity proper to the Dominicans. It houses the famous “Virgin of the Rose Bush” by Martin Schongauer.

House built in 1537, as indicated by the year inscribed on a window of the staircase turret, it is the work of a hatter from Besançon, Ludwig Scherer. The name of this house, “Pfister”, comes from the name of the family which occupied it between 1840 and 1922.

Located in the nightlife district of Colmar, the Place de la Cathédrale has tea rooms and bars to discover the gastronomic typicalities of the city.

Built from 1235 to 1365, the Saint-Martin collegiate church is a major Gothic architectural work in Alsace. Open every day from 8 a.m. to 6.30 p.m., except Sundays and during services.

The Koifhus or Old Customs occupied a strategic place on a commercial crossroads of the medieval city. Its construction was completed in 1480. Today it hosts many events and exhibitions.

Consisting of tall half-timbered and half-timbered houses dating mostly from the 17th and 18th centuries, these buildings once housed families of tanners who lived there, worked there and dried their skins there.

Designed in 1865, this building made of bricks and with a metal frame had several functions until it regained its primary vocation as a market hall in September 2010. About twenty traders welcome you all year round to offer you fresh quality products: fruit and vegetables, butcher, cold meats, cheese, bakery, fishmonger, and other delicious local products.

A picturesque and charming district of Colmar, little Venice takes its name from the structure of the street with houses on either side of the river “la Lauch”, which serves the south-east of the city. Boat trips are possible in this area. ❤ Favorite

Large park in the center of Colmar, made up of green spaces and the esplanade of Place Rapp, the Champ de Mars is a privileged place of relaxation for Colmar residents. In the center of the park sits the statue of Admiral Bruat, facing that of General Rapp which stands in the square of the same name. That of Admiral Bruat surmounts a fountain, itself originally designed by Bartholdi.

At the entrance to Colmar, a 12-metre replica of the Statue of Liberty pays homage to the sculptor Auguste Bartholdi, born in Colmar and creator of the famous New York statue of “Liberty Enlightening the World”. Inaugurated in 2004, it welcomes visitors at the northern entrance to the city. 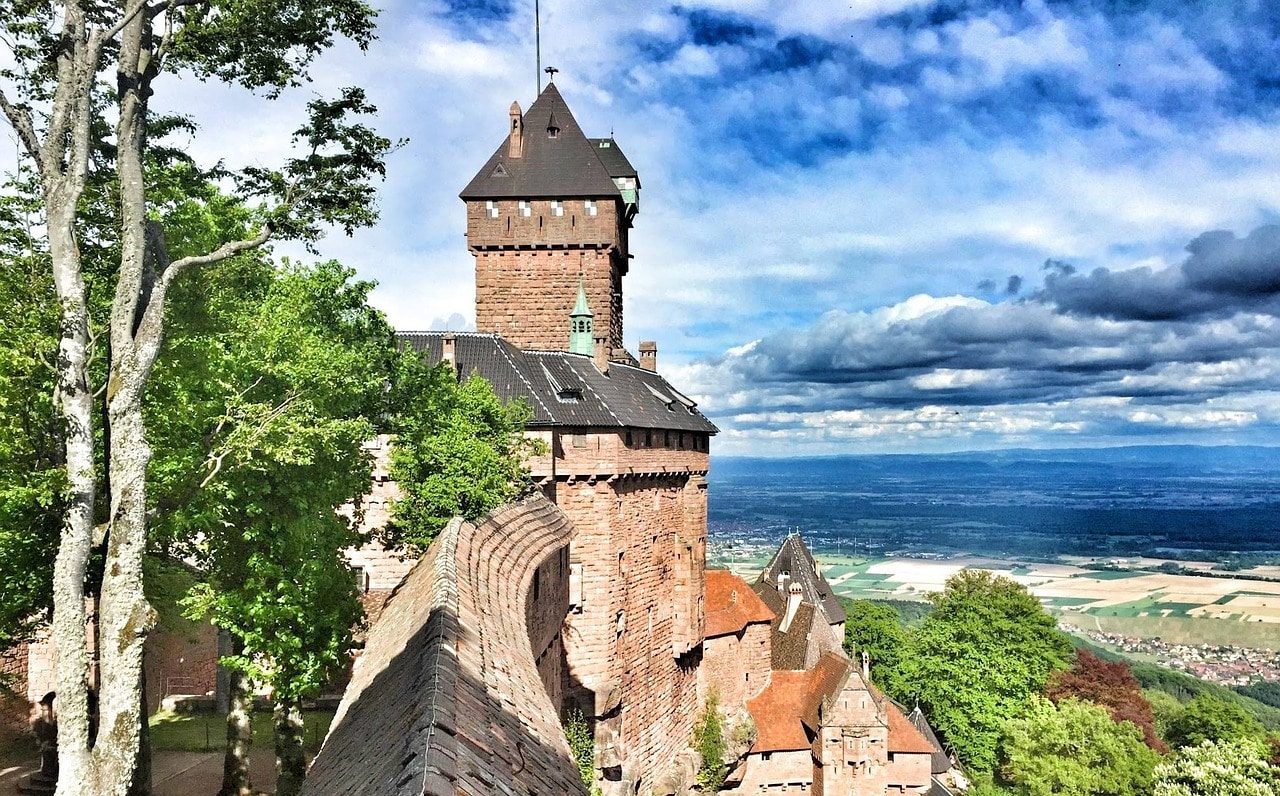 History and Heritage in Alsace 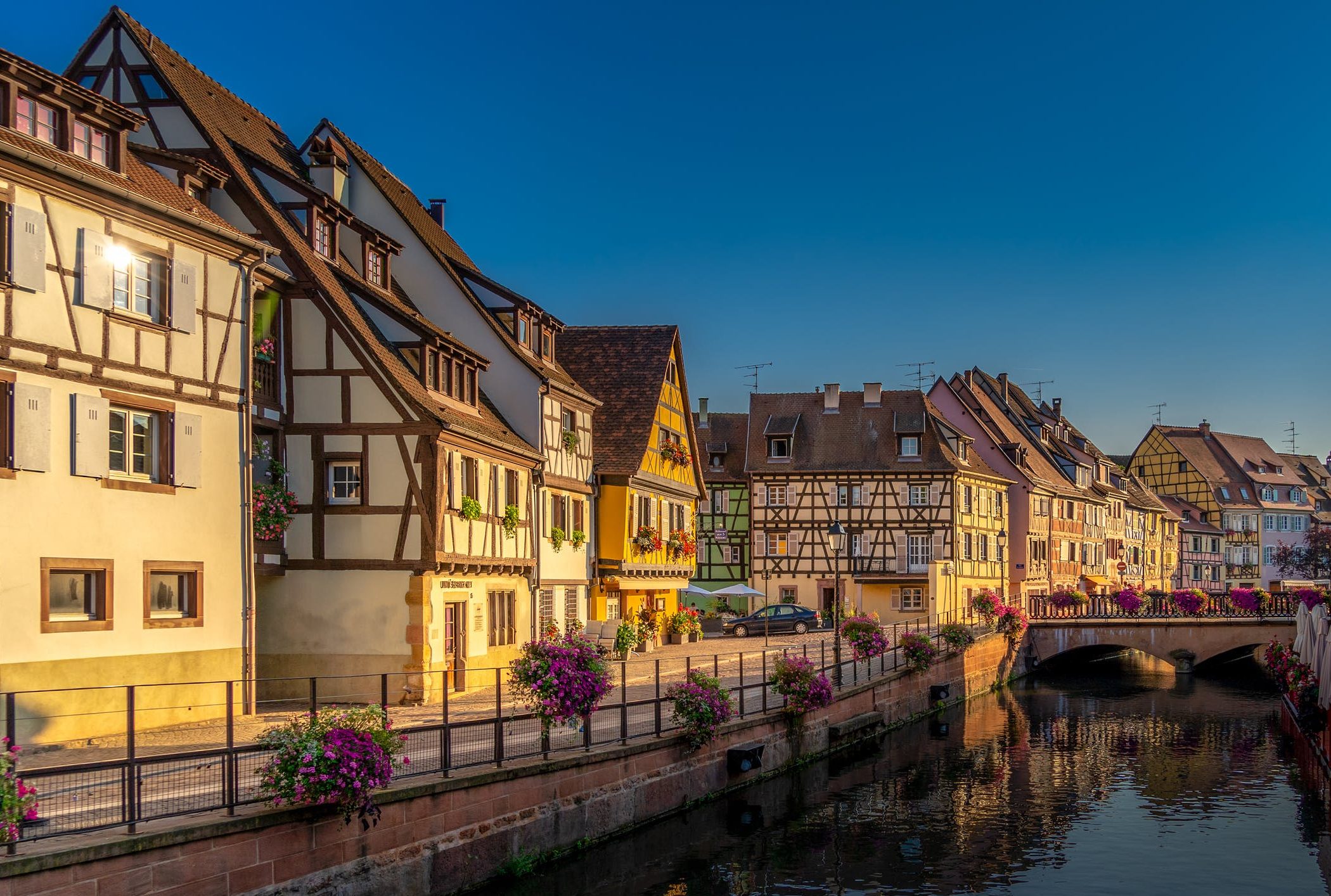